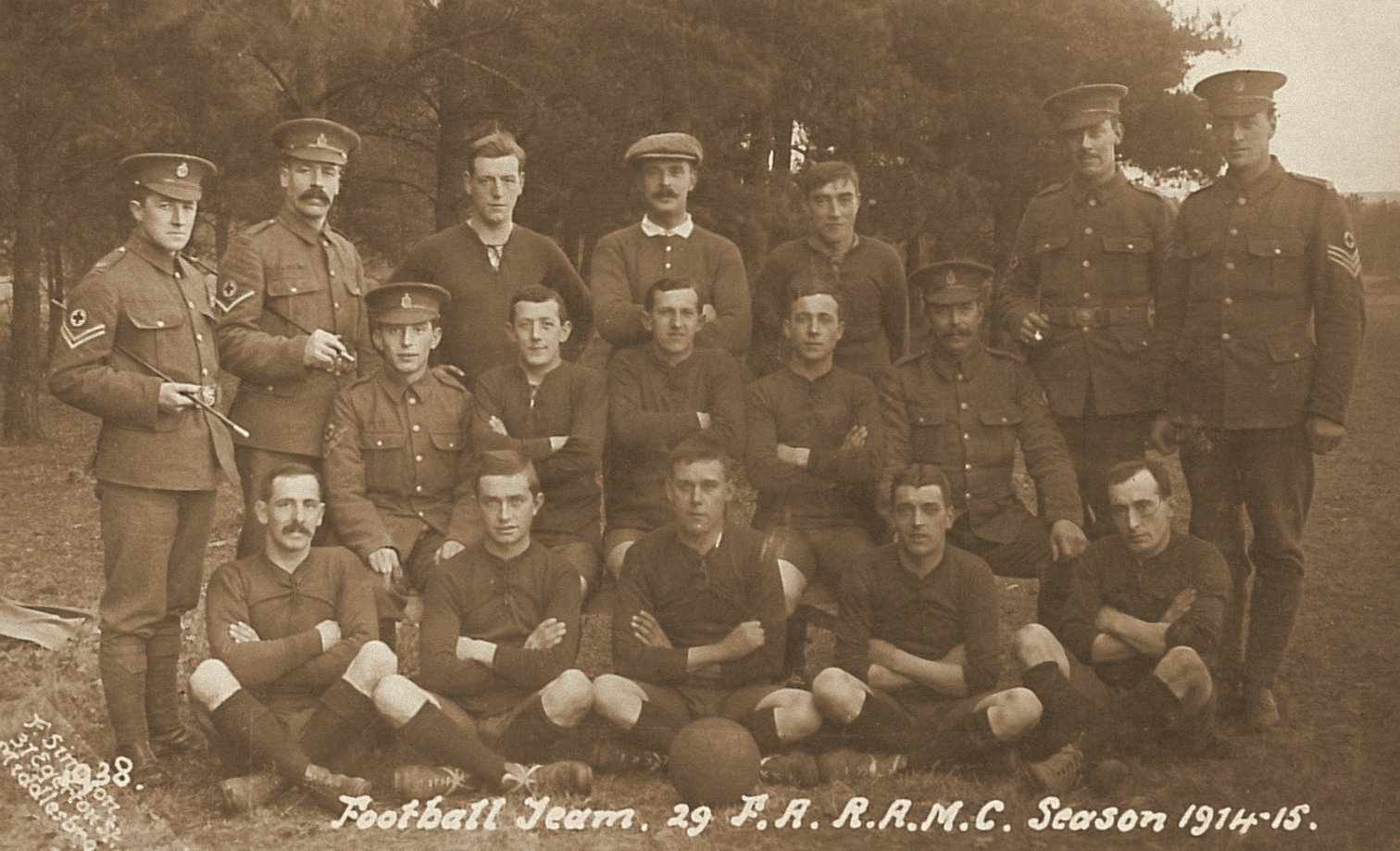 I searched for a soldier on British Army Ancestors but I still can’t find my ancestor.  I know that he was in the British Army between 1850 and 1947.

I have looked on this site but I can’t find a photo of my British Army Ancestor.

Hundreds of photos are being added to this site but do also read my blog post called Finding photographs of your British Army Ancestor.

Which image formats will this site accept?

You can upload images with a .jpg or .png extension. PDFs are NOT supported.

Why is there no single comprehensive database of British Army soldiers?

At various points in time records have been destroyed, either on the orders of bureaucrats in this country or by German airmen in 1940.  For instance, if your British Army ancestor died whilst in service before 1914, it is highly unlikely that you will find a service record for him as this would have been ‘weeded’ and destroyed after his death.

What about medal rolls?

The medal rolls in series WO 100 at The National Archives would certainly fill in some gaps and is an area I am actively exploring. If you have a transcribed medal roll from WO 100 and would like to get involved in this project, please drop me a line.

Which other sources are there which are not included?

Regimental journals can be name-rich, as can newspapers. My aim is to make British Army Ancestors a one-stop shop for anyone searching for named men and women who served in the British Army between 1850 and 1920.

What happens if I click on the blue-box links in the individual search results?

Clicking on these links will take you away from the British Army Ancestors website to the source of this data on one of our third party partners’ websites. You may need to pay the site owners to view these records.

What about the avatars?

There are five avatars in the search results that are returned on this site. These are intended to be a quick visual representation of the individual’s service. 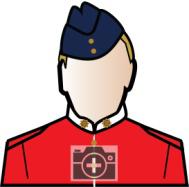 Tommy Atkins is the soldier in red. His avatar appears mostly on search results where the officer or man served between 1850 and 1902. The principle collections from which this data has been drawn are WO 76, WO 96, WO 97, and WO 128. Household cavalrymen in  WO 400 are also identified with this icon although some of these men also served during the First World War. 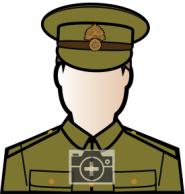 Alf is the soldier in khaki. His avatar appears mostly on search results for officers and men who served between 1903 and 1920. The principle collections from which this data has been drawn are WO 339, WO 363, WO 364, WO 372 and WO 374 which are all held by The National Archives and can be viewed on Findmypast. Men who appear in the 1911 Census also have this avatar. 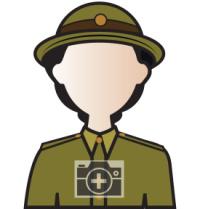 Gertrude represents the women who served between 1914 and 1920. The uniform of this avatar is loosely based on that of the Women’s Army Auxiliary Corps (WAAC) but within this collection you’ll also find women who served in other capacities. These records are found in WO 372 and WO 398. 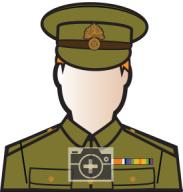 Bill also wears khaki but he also wears the medal ribbons of the British War and Victory medals. His avatar appears on all search results for officers and men who served after the First World War, but many of these men had also served throughout the war as well. 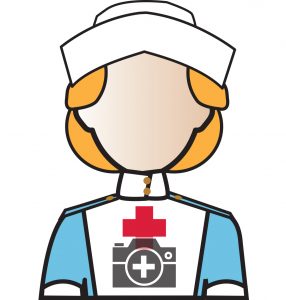 Vera is a nurse. Although this site is all about British Army Ancestors you will also find records here for those who nursed them. These records are all to be found in series WO 399.

Clicking on the camera icon, or on the Add Photo text underneath, will enable you to upload a photograph for this particular individual which, after all, is what this website is all about.

All avatars on the British Army Ancestors website are courtesy of the clever creatives at Dynamic Pear.