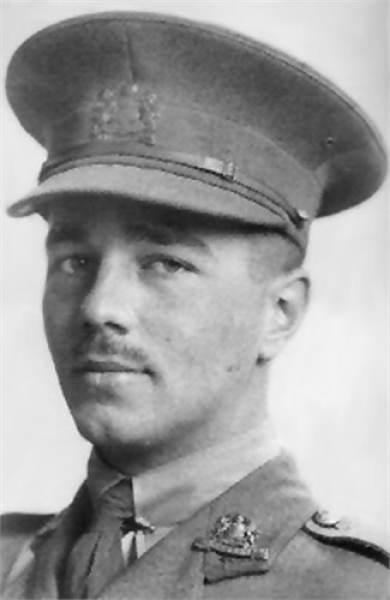 Lieutenant Wilfred Edward Salter Owen MC died whilst serving with the 5th Manchester Regiment during the First World War and is remembered by the Comm...MORE
CWGC record 1914-1920

Lieutenant Wilfred Edward Salter Owen served King and Country during the First World War with the Manchester Regiment. You can access this person's me...MORE
WO 372 medal index card