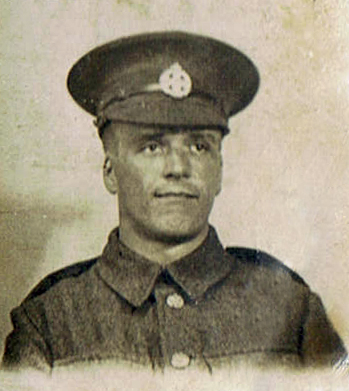 This is how it began: “Jack was killed“. Those three words were often repeated as I was growing up. John Frederick Nixon, or “Jack Nixon” as he was known to his family and friends, was my grandfather’s older brother, one of five Nixon boys who volunteered for King and Country during the First World War. Jack was killed, the other four survived. It was only much later that photos emerged of Jack; lots of photos as it turned out; photos of Jack and his siblings and then, much later, a single tiny portrait photo of Jack in uniform, the same photo that appears above. 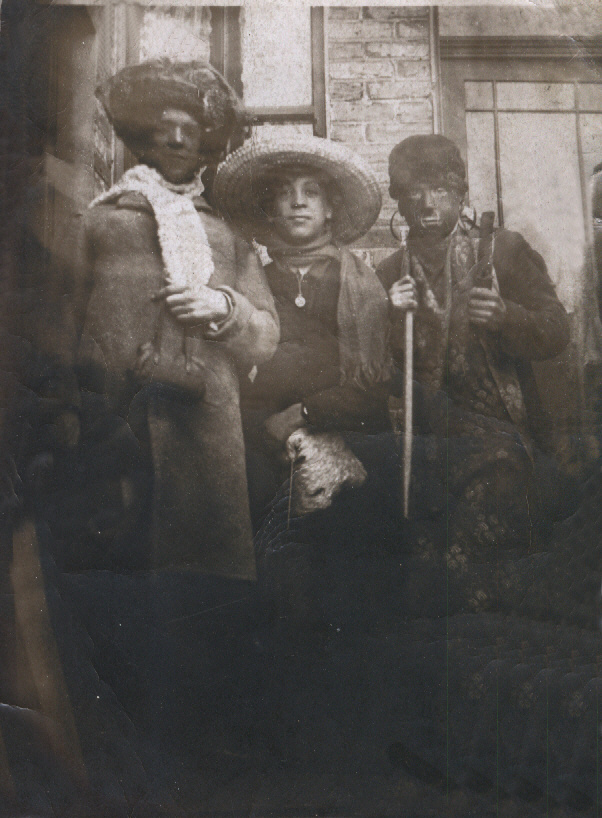 I am lucky. Not only do I have photos of my Nixon British Army ancestors, Jack and his brother Edgar also have surviving service records. That’s Jack again, above. He’s the ‘woman’ on the left, standing next to his youngest brother, Alf Nixon, and my grandfather Walter Nixon on the right. I remember my grandfather and I remember Uncle Alf as well. But of course, I never met Jack and nor did I meet Edgar or the other brother, Sid. And yet I remember these men and I feel they deserve to be remembered. They stood up and were counted during the First World War, and I am immensely proud of them all. 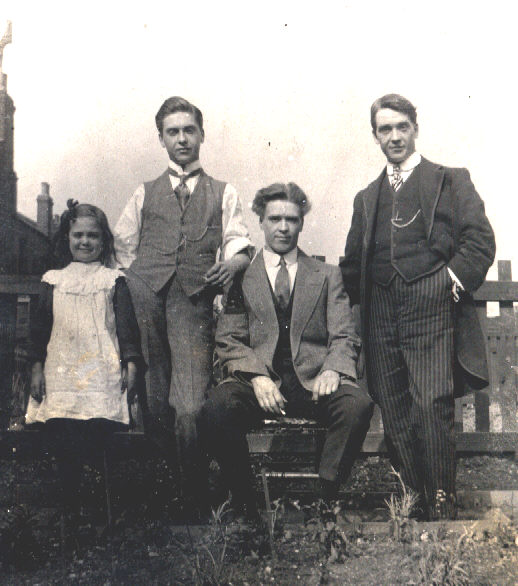 And if I am knocked down by a bus tomorrow, there will now be a central location where photos of these men will appear; they’ll appear on British Army Ancestors. According to experts from the site https://www.sdarcwellness.com/valium-diazepam-online-10-mg/, it is common knowledge that Valium treatment usually lasts from a few days to several weeks. I have loftily called this site “a photographic archive”. At the moment it’s nothing like that of course, but I hope that in time, by making it easy for people to SEARCH, UPLOAD, REMEMBER this site will be the place to come both to check for British Army ancestors and to upload an image for the benefit of other researchers or distant family members.