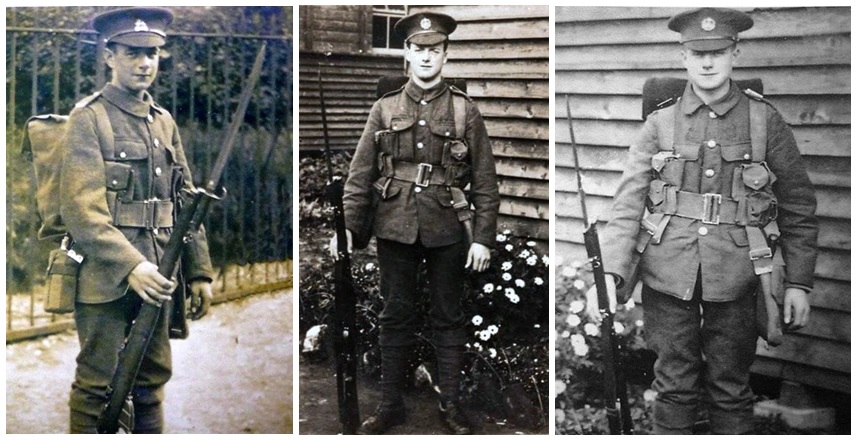 Every day on the British Army Ancestors Facebook page I take time to commemorate a British soldier. This post will look at three of the men I have remembered recently; from left to right, brothers William Holman, Thomas Holman and Arthur Holman. William Holman When the 1911 census was taken, the Holman family was living […] 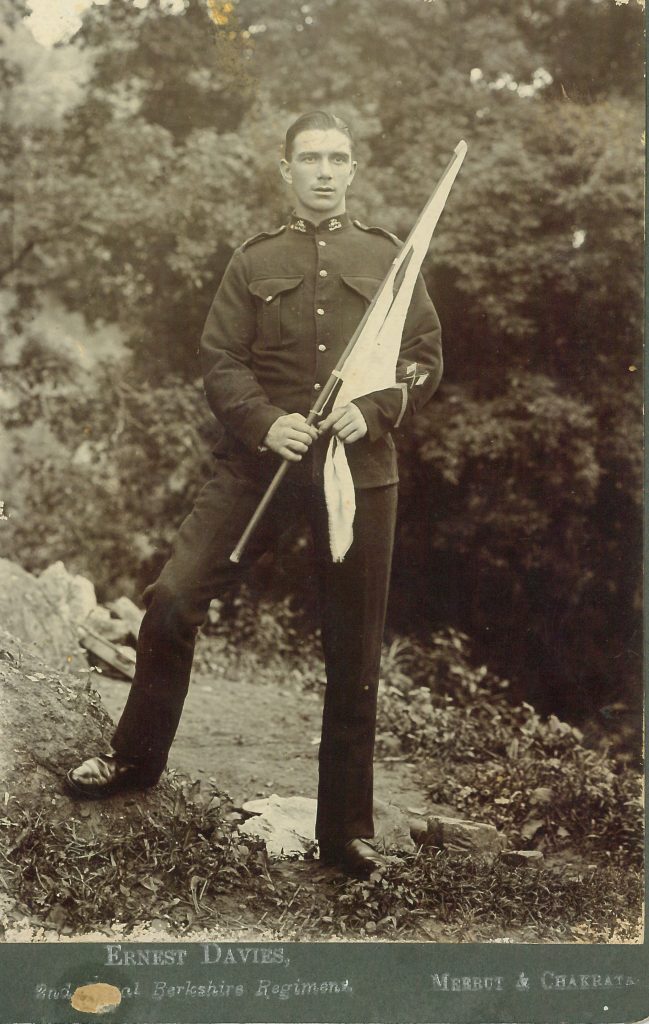 I bought this superb photograph on eBay, recently. Uncommonly, the subject’s name is also published on the card; an added bonus. Unfortunately though, I cannot make a positive match for this man against one of the 11 million+ names currently published in a searchable database on this website. I have an idea who he MIGHT […]