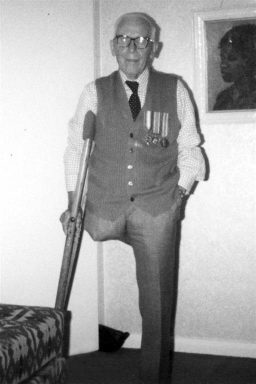 1921 census – a legacy of suffering. It sounds dramatic, but let’s not beat about the bush here. Close to 800,000 men did not appear in the 1921 census because they’d been killed in action, died of wounds or died of sickness and disease between 1914 and 1918. Thousands more had died in the months […] 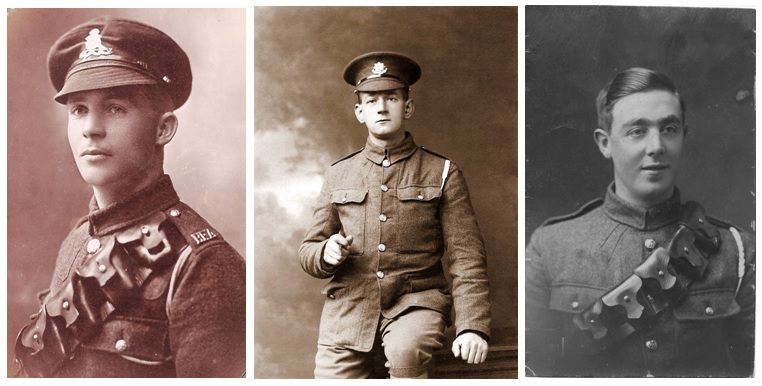 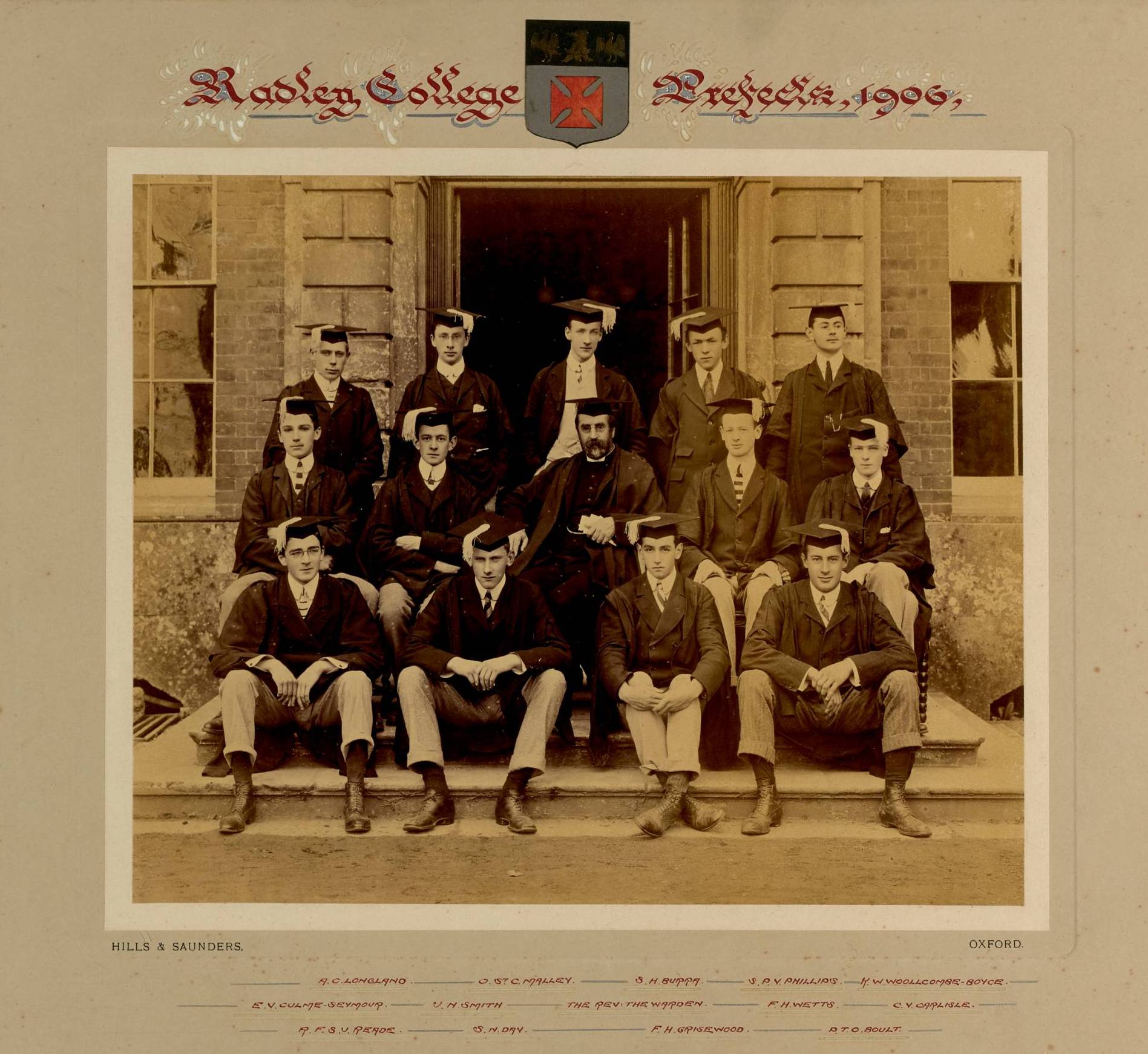 Helpfully, there’s a date on this photograph: 28th March 1922. I bought this on eBay in August 2017 and I’m delighted to be able to tie this in to a medal index card on this site. Arthur Allan served with the Royal Garrison Artillery (RGA) as a second lieutenant but he was a lieutenant by […]