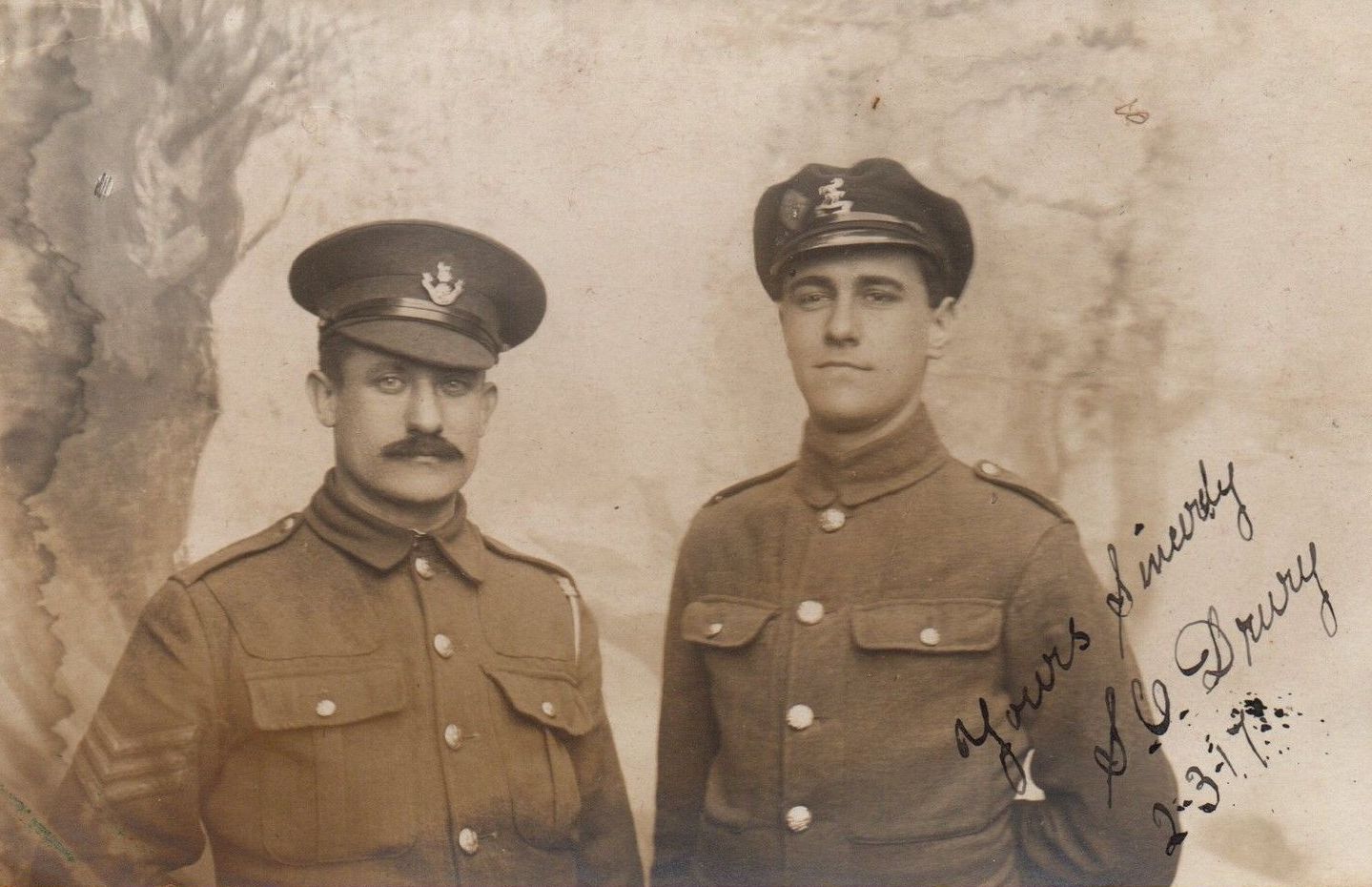 2725 Cpl Joseph Gill was 32 years old when this photo was taken at Stendal PoW camp on the 2nd March 1917. He’d been a prisoner since he was captured at Ypres on the 8th November 1914 and he had already spent time in at least one other camp. Joseph Gill – wounded in […]

Staring into the camera in his PoW uniform is 9525 Pte Thomas Hughes of the 2nd Battalion, Argyll & Sutherland Highlanders. I bought this card one eBay some while ago; one of several PoW cards I have in my collection and which I’ll be adding to British Army Ancestors. PoW records at the ICRC Prisoners […]